A subcommittee of the Rotary Club of Stratford, Canada - International 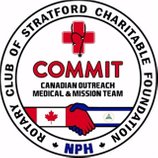 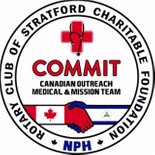 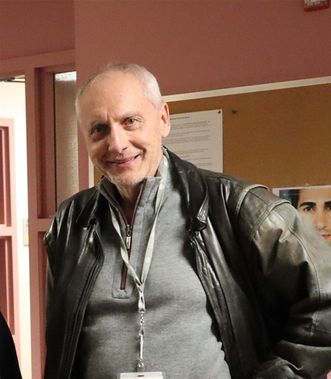 Doug Thompson is a medical doctor who has practiced Family Medicine in Stratford, ON for 40 years. He is now semi retired and works part-time in geriatric medicine. He has also been an active Rotarian for 40 years . Doug has participated in mission trips to the Dominican Republic, Mexico and for the last 9 years to Nicaragua and was active in helping to create COMMIT.  His CENTRAL wish is that we do more to help the disadvantaged in 3rd world countries and more generously share the abundant wealth we so obviously have in Canada. 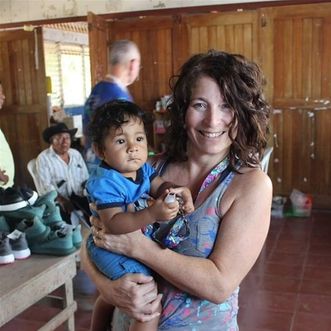 Janice is a registered nurse who presently works on the Maternal Child Unit at Stratford hospital and also works for Waterloo Public Health as a vaccination nurse. She and her husband Mark have four children who have all participated in mission trips to Nicaragua. Janice is one of the co-founders and leaders of COMMIT and has been active in mission work for over 9 years. She believes that she should live by the following statement: “I cannot do all of the good that the world needs, but the world needs all of the good that I can do”.  Jane Stanfield 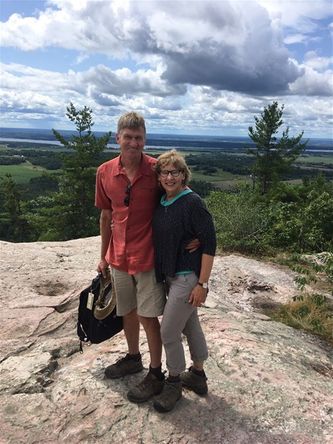 Pat is an agronomist and Jane is a Landscape Architect and  live on a farm south of Stratford. Two years ago they had the dream and vision to start an agricultural project in Nicaragua to improve the national's diet with healthy vegetables. Their background gave them the knowledge of what was needed to get the project off of the ground and with the help and skills of Jimmy the project was started. Jane and Pat have participated in two trips to Nicaragua and are active behind the scenes fundraising for the garden project. 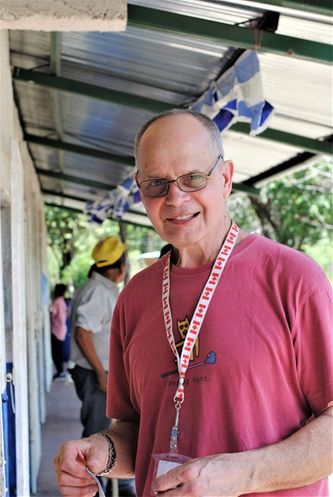 David Knoppert is a retired hospital pharmacist, originally from Toronto, but has lived in London since 1986. David, and his wife, Diane, have a 4 year old Golden Retriever, named Smudge. Over a period of 25 years David has visited China, Ghana, Cuba, Guyana, Dominican Republic and Mexico, as well as several trips to Nicaragua with COMMIT. "I have seen poverty all over the world. When I was young I only heard about it, but as I got older I experienced it first hand", says David. Since retiring in 2013 David has gone on a number of mission trips through his church, Rotary and most recently with COMMIT. He wants to help others in different countries who do not have the opportunities and supports that we have in Canada. It is one way in which he feels he can give back. 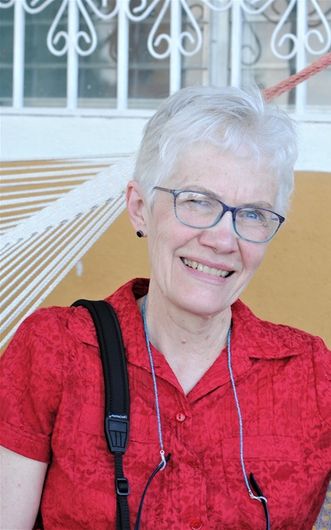 Mission work was on Bev's radar as something she wanted to do in retirement, so when she learned about COMMIT, she felt like she had found a happy home within the group. She worked in the newspaper industry and in later years, at a health unit. Music is a big part of her life, and and she has taught piano and lead the music program at her church for many years. In Nicaragua, Bev has worked with teachers in one of our remote villages, helping them with some of the basics of rhythm and reading notes on a staff. Rhythm seems to be part of the gene structure of Nicaraguans and if given a chance, these teachers will be able to pass the love and pleasure of music onto their students. "In comparison to most any Nicaraguan, my life has been trouble-free. It is a privilege to be able to help in a small way to make life a little better for our friends in Central America." Beverly shared. 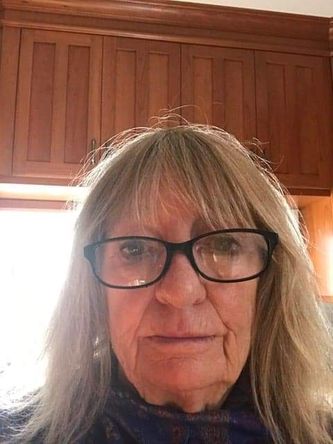 Mary joined the COMMIT team last fall, after learning about their work in Nicaragua to help create a sustainable, healthy community, and to improve the lives of village residents.Mary is a retired Director of Conference Management at the University of Victoria. She has been active in fundraising and has not yet had the opportunity to visit Nicaragua, but hopes to soon." I am proud to be a member of COMMIT and am phenomenally impressed with the huge, selfless commitment the committee members have made over the years, and the sense of family and team support that they have developed", says Mary 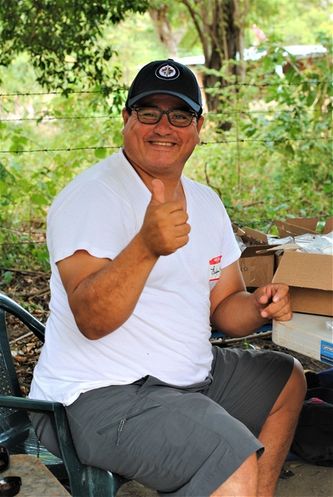 Edgar Avila is a former pequeno from Mexico. He has been with Nuestros Pequenos Hermanos (NPH) which means Our little Brothers and Sisters since he was 11 years old. He has worked and lived in Nicaragua for more that 22 years and married a beautiful Nicaraguan and have two incredible boys. Edgar feels his life has been blessed and growing up in a home where people always see and care for the less fortunate in the poorest countries in Latin America and the Caribbean, has impacted his focus on life. So, he feels that Rotary and COMMIT fit right in his beliefs. "I thank God for the opportunity he has given me to belong to Rotary and COMMIT and this wonderful Canadian team." says Edgar.  "It is work that always gives a lot of effort into making a difference and positive impact in the country of Nicaragua"GRACIAS! Thank you... 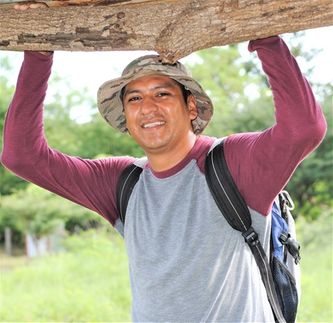 Jimmy Espinoza has worked as a translator and interpreter for COMMIT Canada in several areas (medical, construction, agriculture etc) for the past 9 years. He also is a farmer with knowledge in farming fruits, vegetables, plantains and others. Jimmy has been fully committed to pouring my knowledge into areas that are needed and committed to helping families and the community improve their quality of life and make a better life for themselves"Why do I work for COMMIT? I work for COMMIT because it is an organization focused on improving the quality of life for my fellow Nicaraguan people through the investment of lots of different projects," say Jimmy COMMIT reaches out to the communities and empowers them with the necessary tools to be self-sufficient and to eventually be better citizens for our country.

Great work, team. Hope everyone is enjoying themselves despite the hard work.

You are quite the trooper, Janice. Reinforcements will be arriving today. David

Great to see all the progress already being made on the build. I'm sure you are looking forward to the arrival of the rest of the team. Stay away from the scorpions. I'm enjoying the pictures. Bev

Hi Janice;I am following your trip and love the pictures! I miss Nicaragua and can't wait to return.Can you email me when you have time, I have some questions for you.